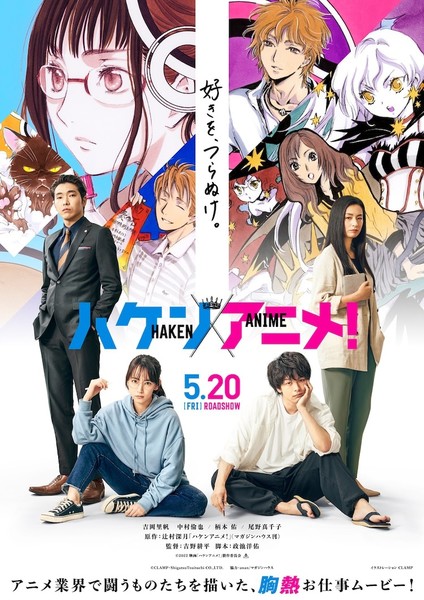 manga creator Isako Kobunochi (chocolateAnd Carol & Tuesday), who designs the characters for the anime “Soundback: Sō no Ishi” that will appear in the film, also made a visual representation of the heroine Hitomi Saito (played by Ryo Yoshioka) in his style. 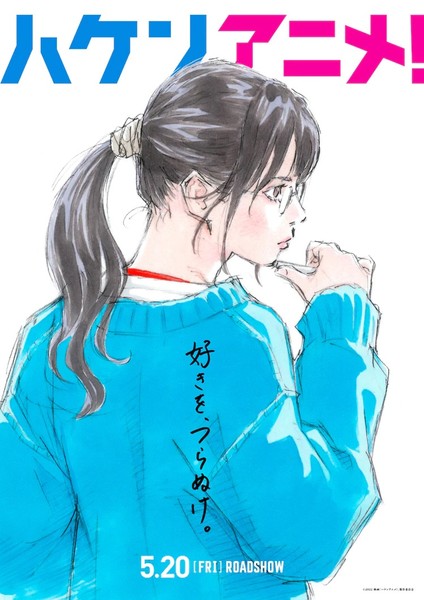 home magazine Publication of the novel in Japan with illustrations by clap in August 2014.

Japanese Animation – World-acclaimed, family-friendly theatrical features are the exception rather than the rule for a TV-oriented industry that has been pushed into late-night slots in the age of dispersed audiences. When only three out of fifty titles make a profit, topping the charts is hardly an overly ambitious goal.
However, as three women, a producer, director, and animator, live in a company famous for its killer schedules, frustrating compromises, and corrupt men, moments of upsurge against all odds – and how – emerge. More than just a window into an entertaining place, here’s a great poem for action.