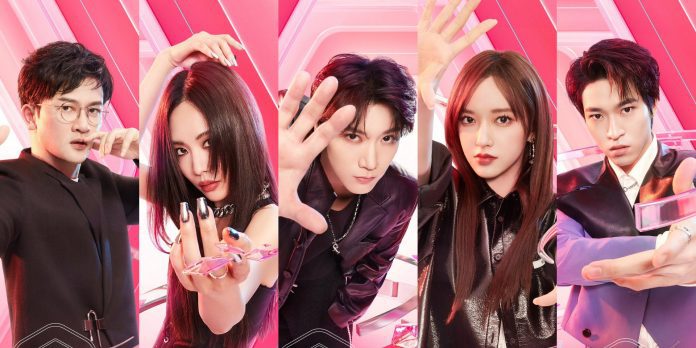 When they weren’t in a dance on stage, they were busy playing basketball. The crew also celebrated his birthday between dances. “Great Dance Crew” has already reached the middle of its first season. The mentors went on to award a “Best Progress Award” to dancers who had improved over time on the show. Besides, a lot of things happened on the show which made us wish we could be a part of the show as well.

Who won the Best Progress Award in the ‘Great Dance Crew’?

The guides went on to present “best progress awards” to the dancers who gave them a “miracle”. The miracle included a red flower and a leisure day trip with their teacher and one of their friends. TEN went on to pick Barbara as the first winner. She came on stage with a SpongeBob dance. And now, as a dancer, she’s gotten a lot better. When asked to choose a girlfriend, even though she wanted to choose her entire team, Barbara went on to pick her roommate Mai. As the second winner, he chose Santa Olivia, who also got a lot better than before on the stage. Olivia continued to choose Akane, the dancer she looks up to and inspires.

For the third winner, Fei went on to pick Yang Shiyu. The dancer was not expecting to take her name at any cost. According to the mentors, Yang Shiyu had improved a lot. She’s been balancing her lead and going a long way, too. When asked with whom she would go, she chose Georgina. Cheng Xiao went on to announce the final winner of the Progressive Award. Since she could not decide on one person, she chose the contestant who had a “Wish Card”, i.e. Uah. When asked who she wanted to take, Uah chose Daly because she was so grateful for her.

Alec Su also went on to choose the entire “Old Disco Dance Crew” for a Hotpot. As the day off began, Sue and the dance crew went to eat and enjoy the Hotpot. The dance crew also discussed a lot of things, from their past experience to how they feel in the present. On the other hand, Ten, Cheng Xiao, Barbara, Mei, Dali and Uah went to spend some time at Cat Cafe. They spent their time there, and they also had to play a game of badminton that decided their fate. While the winners were playing with the cats, the losers had to clean up the litter. Santa and Fei, along with Yang Shiyu, Georgina, Olivia and Akane, went to the trampoline park and played games as well. The winners also received a mysterious gift box.

The sixth episode of “Great Dance Crew” will be released on May 21, 2022 at 7:30 PM Beijing time. The next episode will see the new dance performances that the girls are preparing for. Along with lots of mentor discussions and theater performances, we’ll also learn about the experiences the girls go through together.

Episode 6 of “Great Dance Crew” will be available to watch on Youku Live Streaming Platform and Youku Youtube Channel with English subtitles and many other languages.