The game will be released on PS4, Switch on July 28 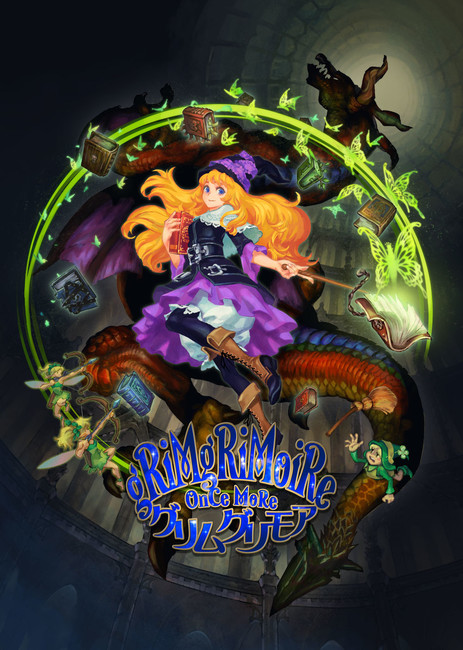 The game will launch in Japan on July 28.

The modified version of the real-time 2D strategy game will include improved high-resolution visuals, new soundtracks and new features such as “Great Magic” and “Skill Trees”. There will be new save options for fast forward and in battle, as well as a new hard difficulty.

The original game for PS2 was launched in 2007 in Japan and the West.