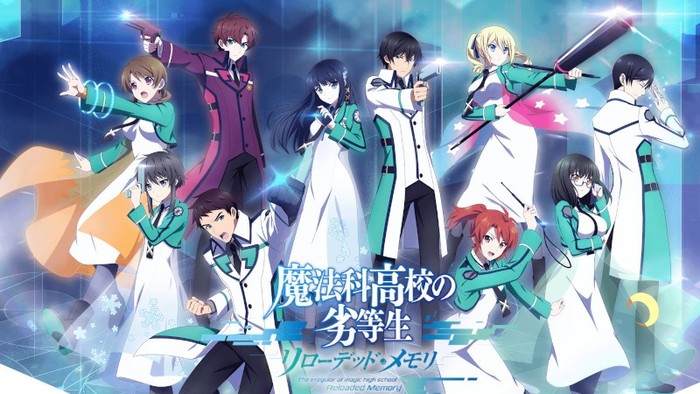 The iOS and Android game will be free to play, with optional in-game items that can be purchased. The original author of the novel Tsutomu Sato Oversees the original story of the game. Saori Hayami And Yoko Hikasa They perform the game song “Sanzen Reloaded” (Brilliant Reloaded).

sato Irregular in Magic High School (Mahōka Kōkō no Rettōsei) is a light novel series launched in 2008, ending with the 32nd volume in September 2020. Two series shipped in October 2020 and January 2021. It has inspired many of the novel’s arcs and sub-stories for their manga.