Manga launches digitally in May 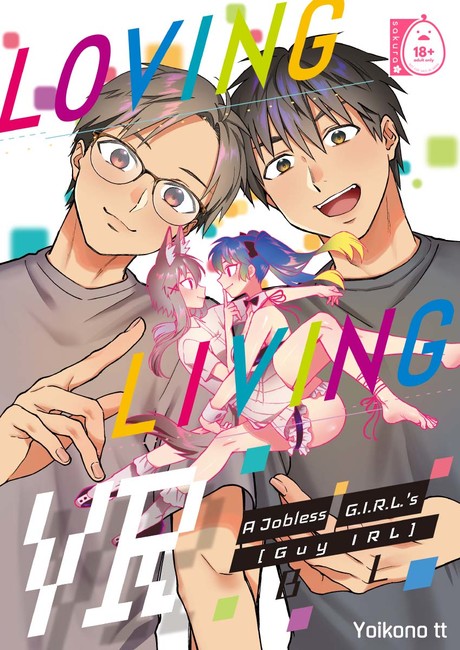 Unemployed, bored, and struggling to find a place in life, Izumi turns to virtual reality to vicariously live through a sexy female avatar and make new friends. It’s in this virtual world that he meets Haru, another man who inspires him to pursue his passion…and soon after, he falls in love.

The company will release the manga digitally on its website in May, and will release it later on other digital platforms.