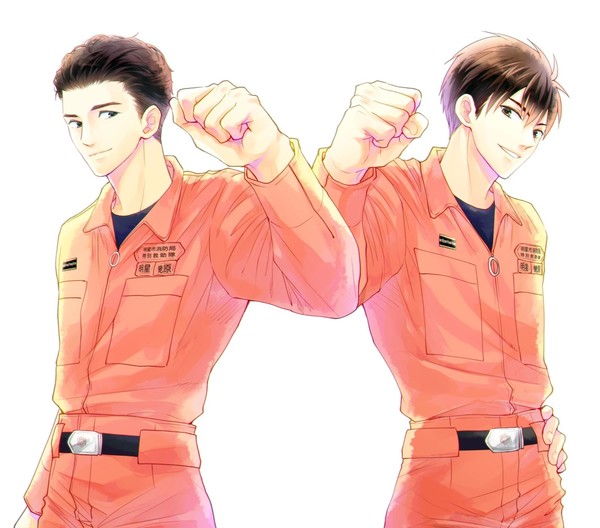 Exciting firefighters, now in the world of shoujo manga! High school student Moe moves to a new town after her father’s death. Moe is already having enough trouble joining her new class as is, so she is utterly panicked when she ends up “rescuing” local firefighter Kyōsuke during a fire drill…in front of all the kids at school. But the awkward incident may be a blessing in disguise, as the blunt but cute Kyōsuke gives Mo the courage she needs to break out of her comfort zone as she aims to leave her lonely days behind. Not to mention, she would quickly fall head over heels for him…!

manga Launched at Kodansha‘s sweet magazine in May 2016, and it is ongoing.