Bandai Namco Entertainment America started broadcasting an ad video for the fifth season Naruto to Boruto: Shinobi Striker Friday match. The video states that the Season Pass will add five new characters to the game and will be launched in 2022. The theme of the characters in the new Season Pass is “Legacy.”

A Phase Renewal update will also be released with the passage of Season 5 along with a new Hidden Leaf Village setting. The video also outlines the game’s 2022 operational roadmap, which will include improvements to the Ninja Tools Shop, Ninjutsu Library, and other features as well as Ninjutsu balance adjustments and other in-game improvements. 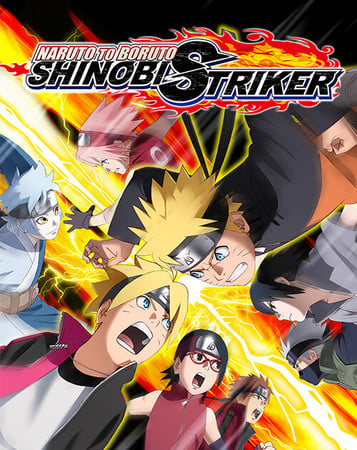 Naruto Boruto: Shinobi Striker It is a high-speed four against four multiplayer game that encourages cooperative play through the use of character roles. Characters are divided into four roles: attack, group, defense and healing. Teams using these four types of characters will be formidable opponents on the battlefield.