Mohammed bin Salman It announced on Wednesday that it is producing a live action series based on Shinta Harekawa’s Symbai! Danjite Koi de wa! (Symbai! anything but romance) boys love Mango. The series will contain eight episodes, and it will shine Toshiki Seto (left in the photo below, kamin rider Previous Aid) as Yūki Kaneda and Shūichirō Naitō (right, kamin rider Sabir) Like Atsushi Yanas. 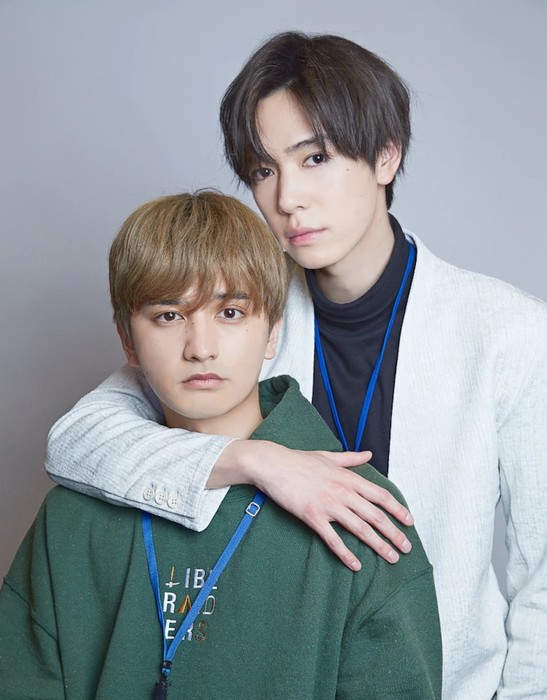 The story revolves around the relationship between Yanase and Yūki, two co-workers at the CGI animation studio. Yanase is a top-notch CGI artist looking down on everyone below him, trained as an animation novice Yūki, a stoic person who turns out to be shy on the inside.

Harikawa Launched manga in KadokawaComic Fleur’s Comic Fleur site in July 2019, followed by the sequel Symbai! Danjite Koi de wa! brush up In 2020. To tie in with the live action series, Harikawa will draw a sixth chapter for Symbai! Danjite Koi de wa! brush up Which will start on June 16th. It will be the first semester since August 2020. Kadokawa The combined book volume for the first manga was published in July 2019, and a volume for the second manga was published in September 2020.