Seven Seas Licensed manga, volume 1 will be released in September 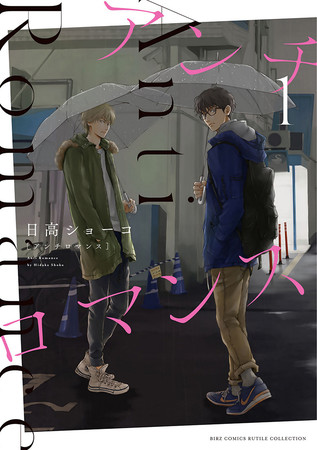 Seven Seas Entertainment The manga is licensed, and the first volume will be released on September 20. The company describes the manga:

Suou and Ryou have been friends since childhood. The writer and hairstylist have lived together for six years now, and while they’re definitely not dating, it’s hard to pinpoint their close relationship. Will they bypass the mysterious “more than friends” area or will they continue to live in limbo forever?

The manga first appeared in rutile in 2015. Gintosha The first manga compilation volume was published in March 2020.