The JoJo’s Bizarre Adventure The Anime’s 10th Anniversary Exhibition will be held in Sunshine City, Tokyo, from August 10 to September 4. He will then move to Hokkaido, Niigata, Aichi, Osaka and Fukuoka on later dates. The exhibition will feature original new illustrations, behind-the-scenes information from the anime production, and a special video. 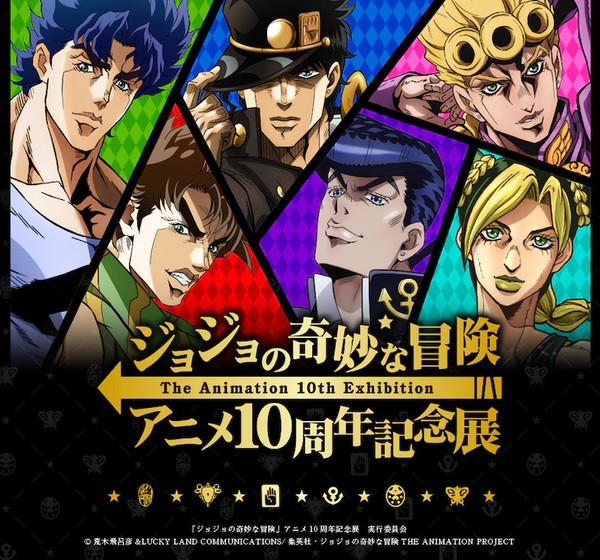 In addition, the Tokyo venue will hold a pre-opening on August 9. The event will host a sweepstakes and talk show. Entry is determined by lottery, with applications open on Thursday. The first round of ticket orders for the appropriate exhibition will open on Saturday.

Another tenth anniversary Joe JoePromotions include an ongoing collaboration event with Tokyo Skytree which will run until August 9 and the pop-up “JOJO WORLD2” theme park.