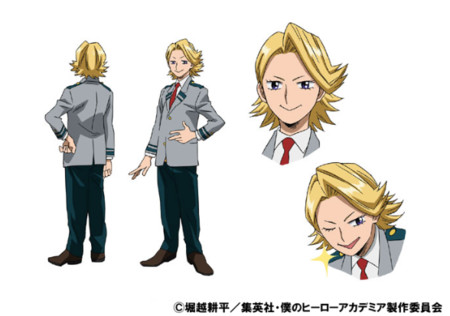 The game was launched for Play Station 4, nintendo Switch, Xbox One and PC via steam in March 2020, then launched in Google Stadia in February.

The game features new animated stages and stories, as well as a new mission mode and “Side Kick Plus Ultra!” Mechanic, which allows sidekick characters to use Ultra Plus attacks during battle.

The game first shipped for Switch and PS4 in Japan in August 2018, then released for PS4, Switch, Xbox One and PC in Europe and the Americas in October 2018.